Furthermore, Soba Studio contributed with the idea of a men cave in partnership with Playstation, Heineken and Mediamarkt, to entertain men while their women were shopping. The launch was hosted by Fred van Leer in the presence of local press and influencers. In collaboration with Avenue Concordia. 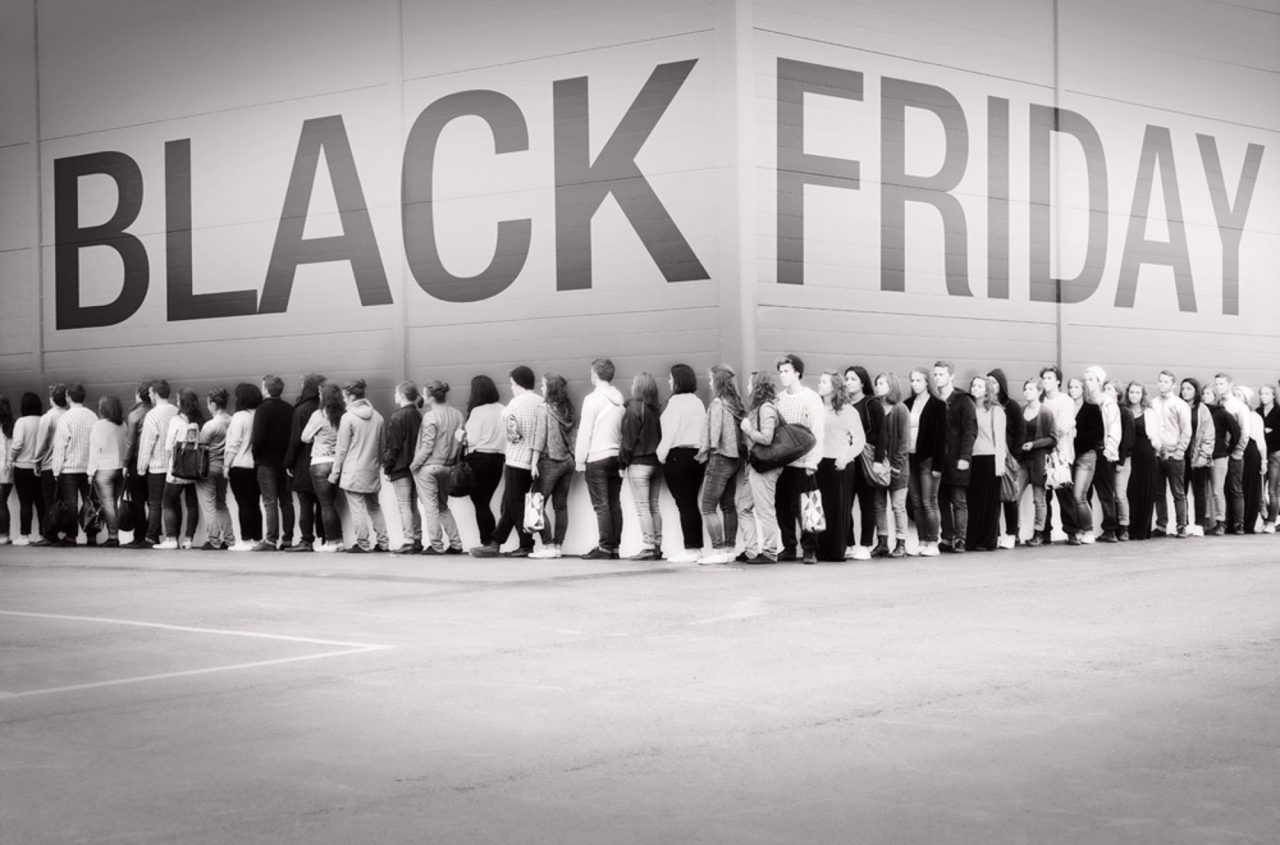 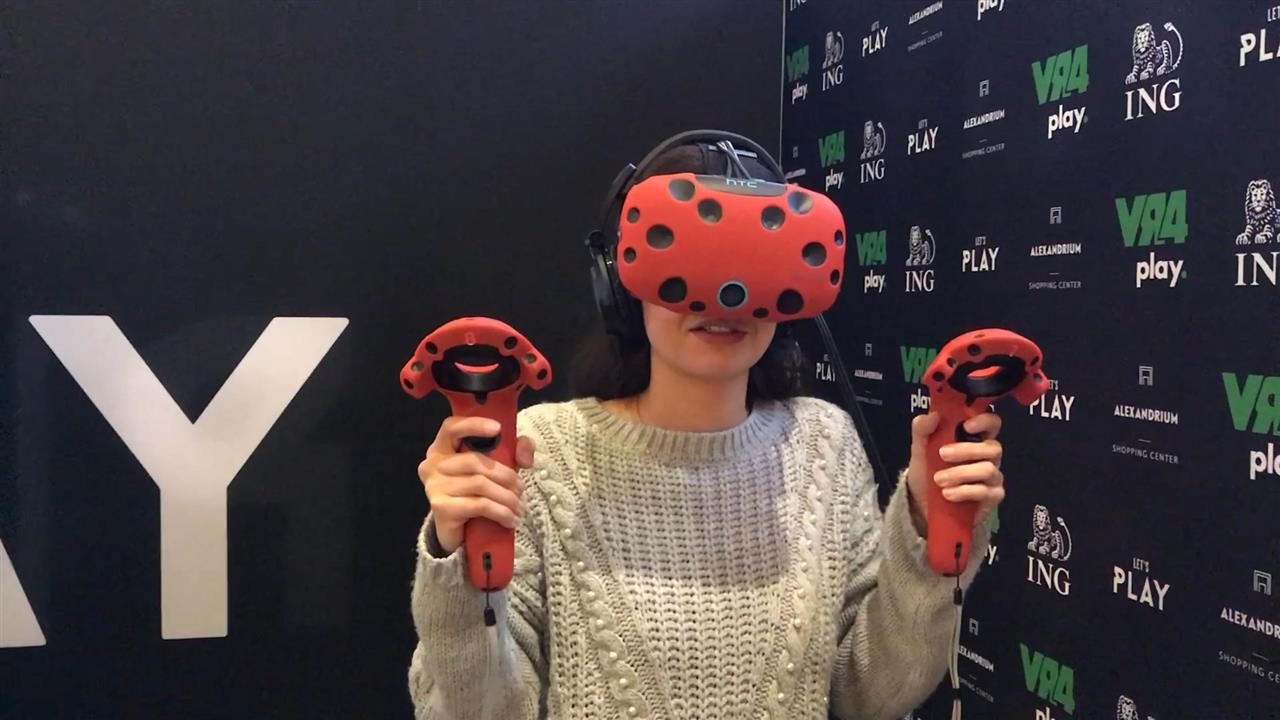 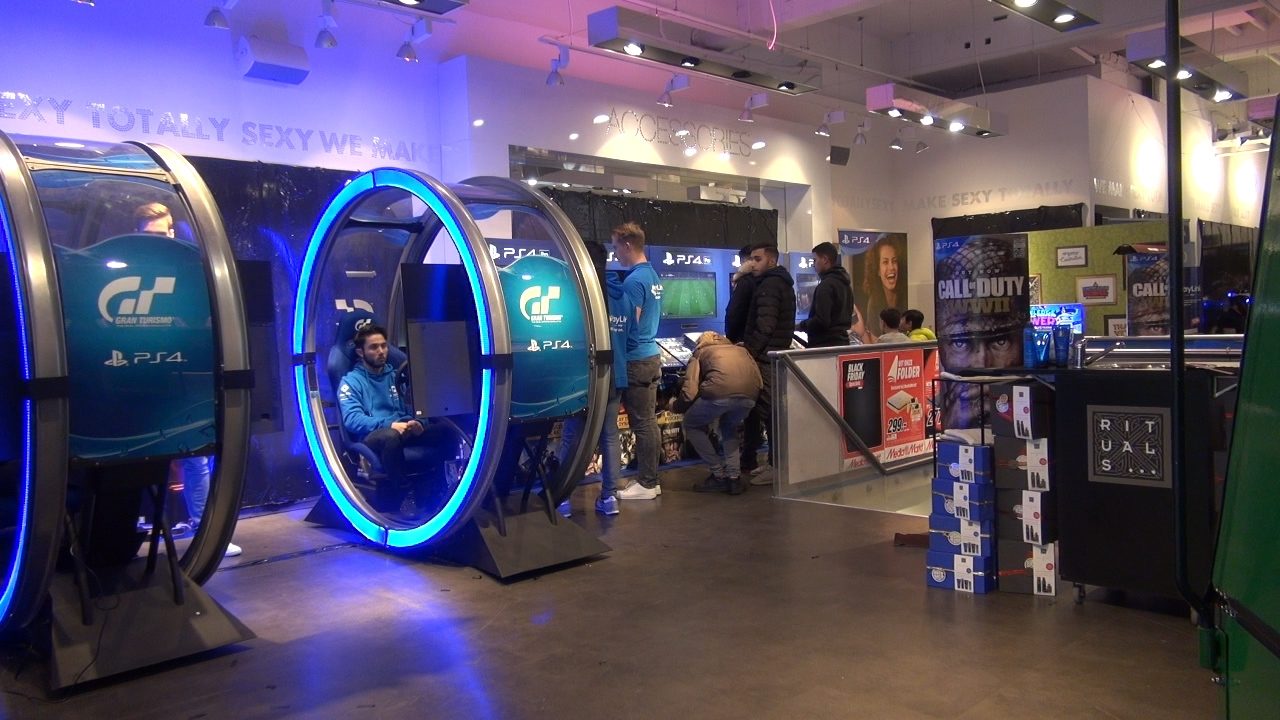