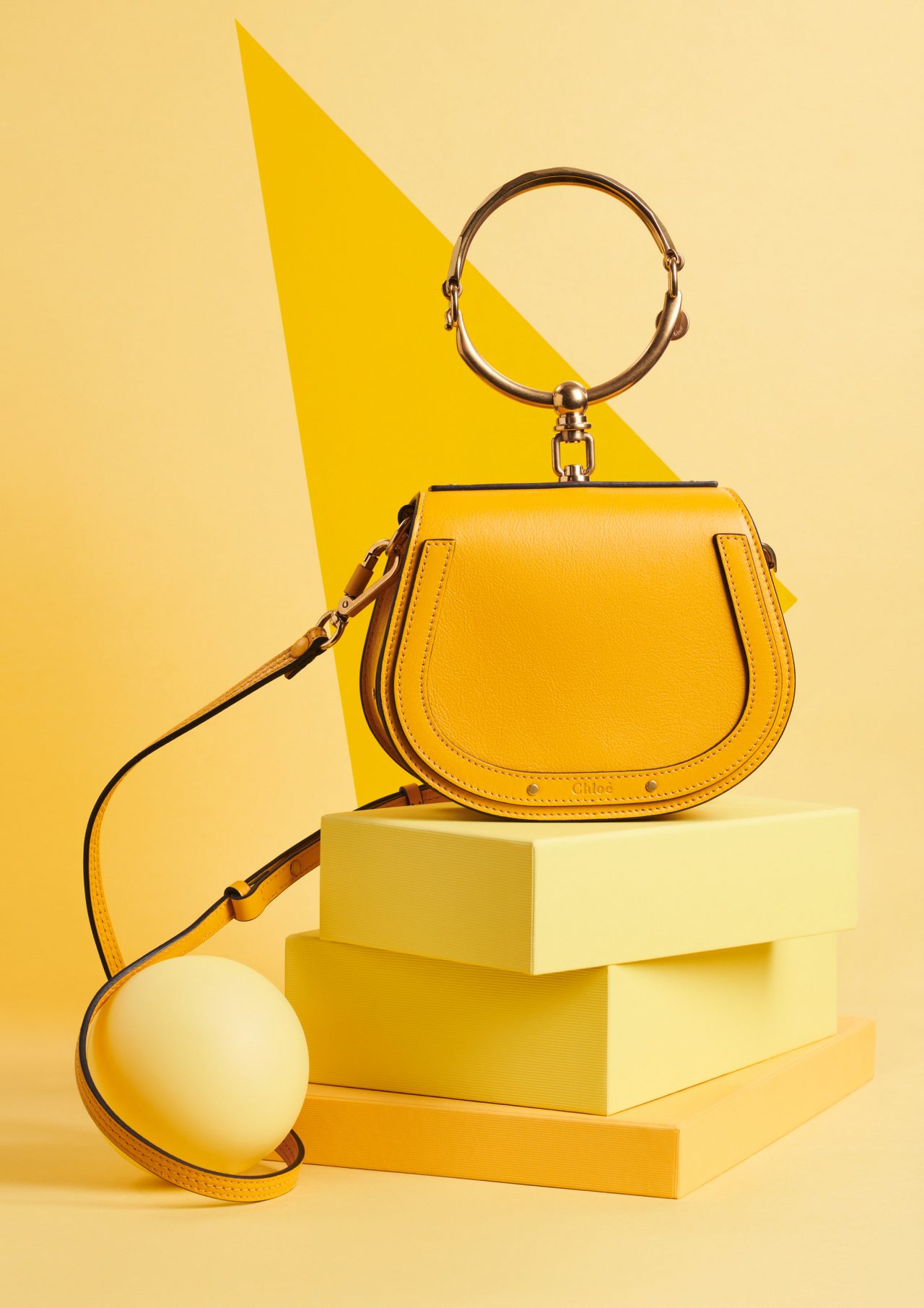 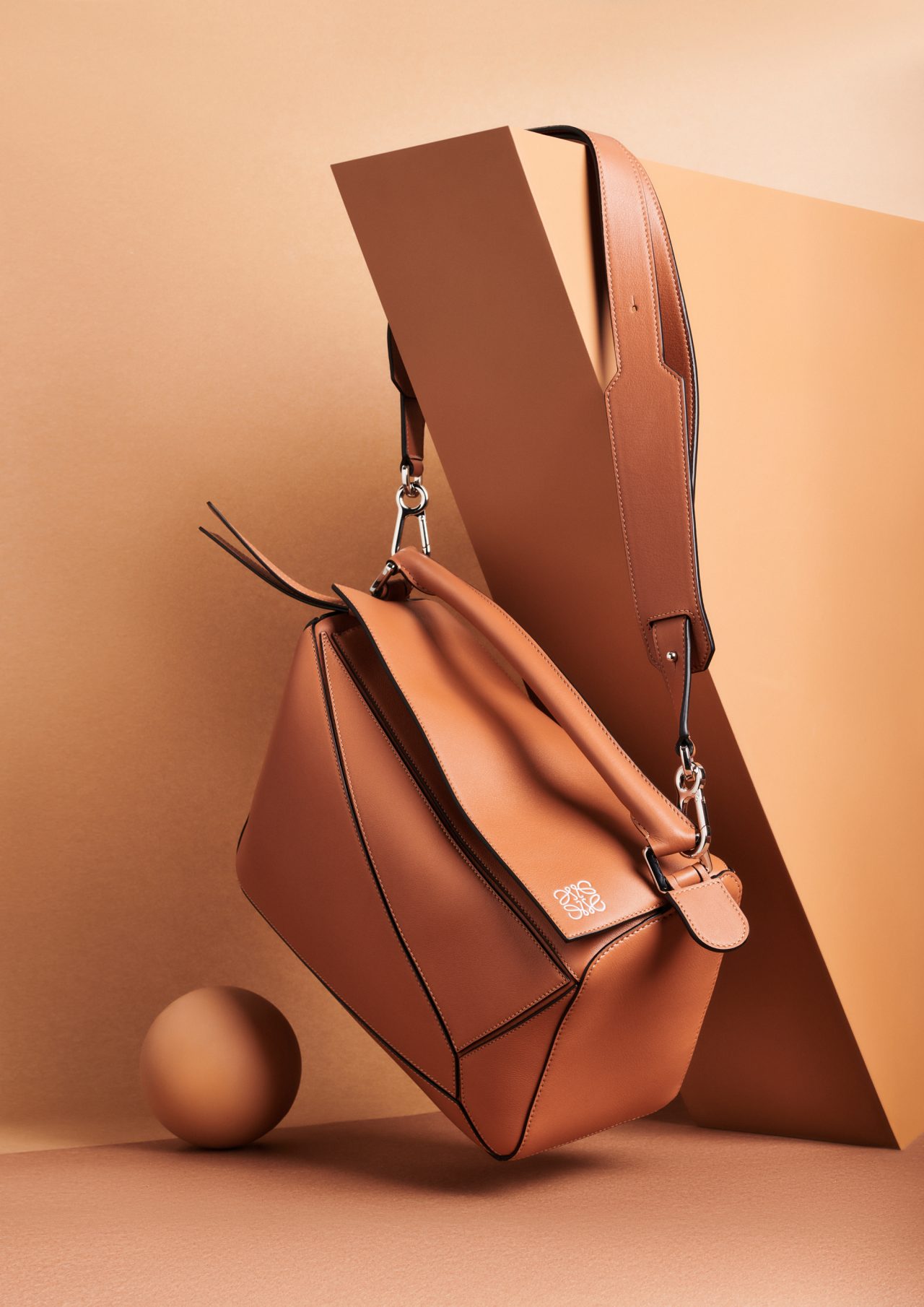 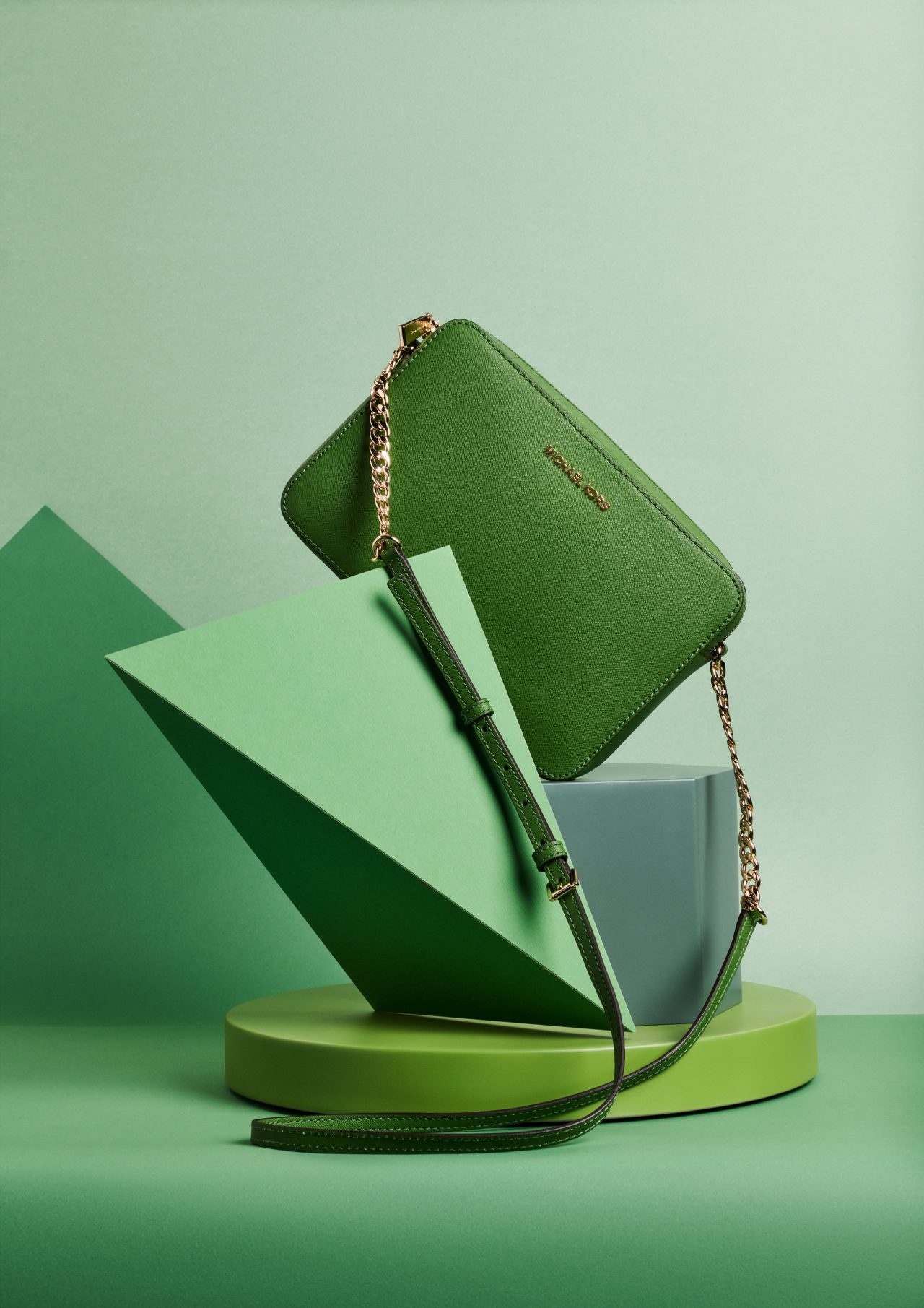 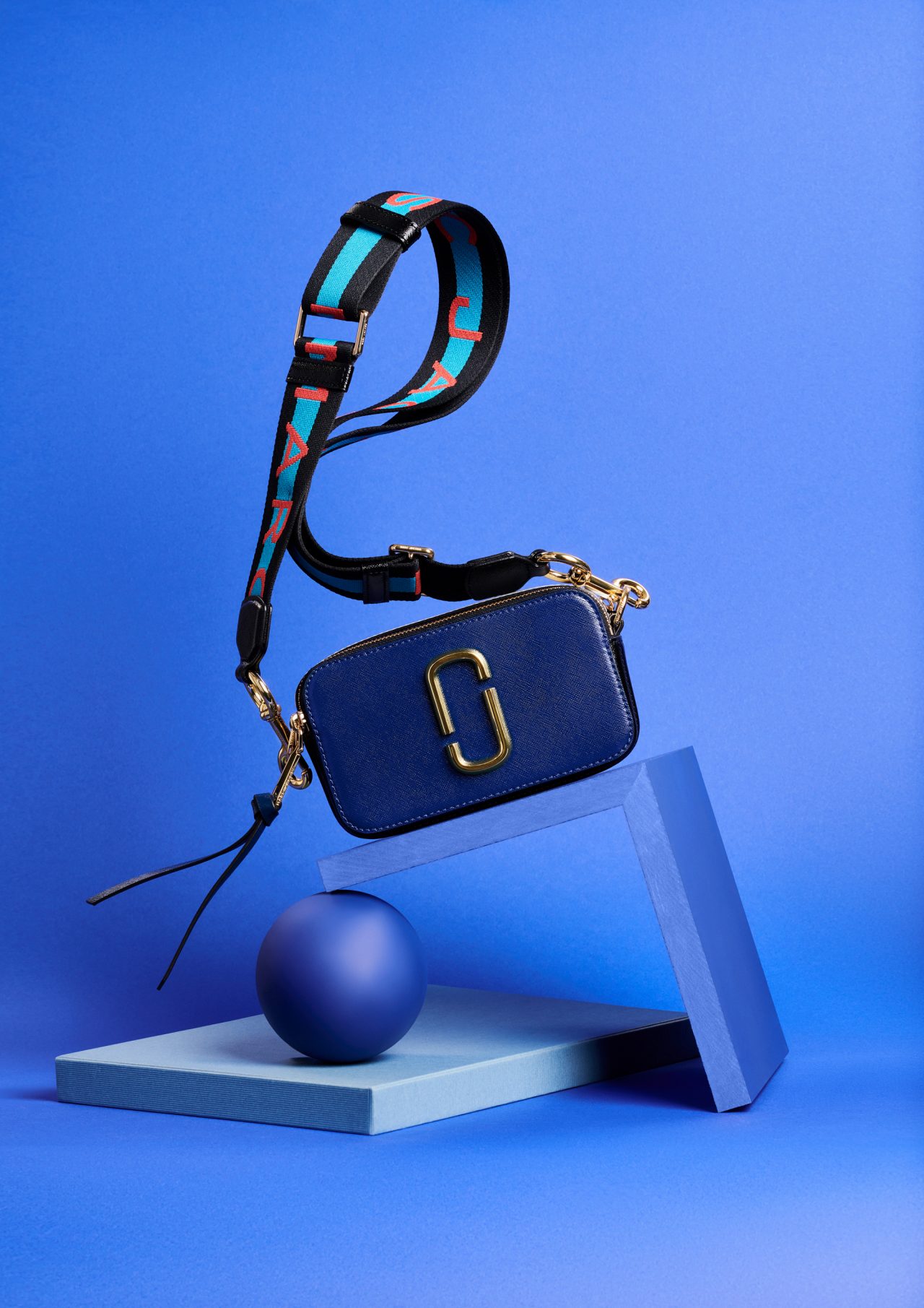 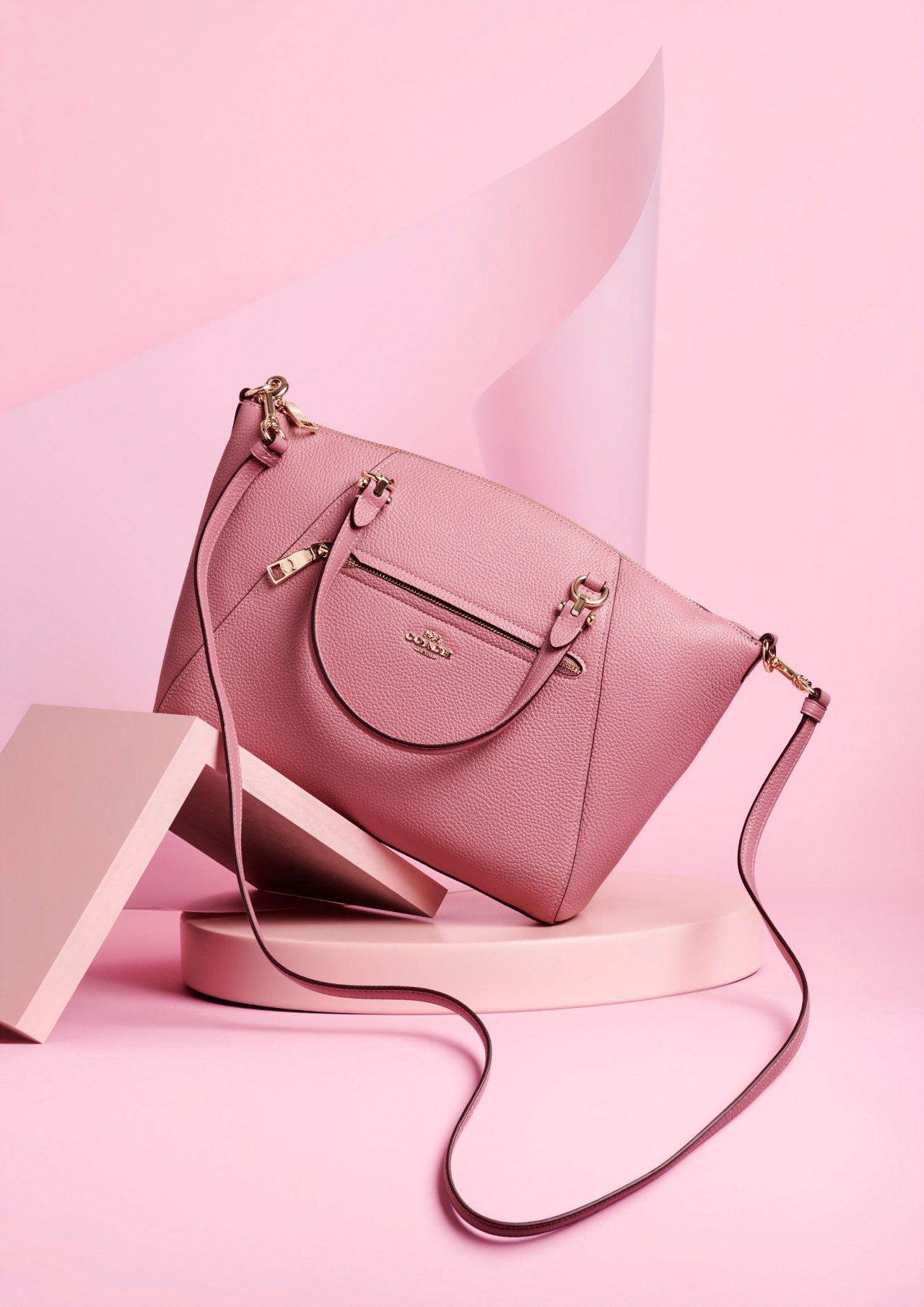 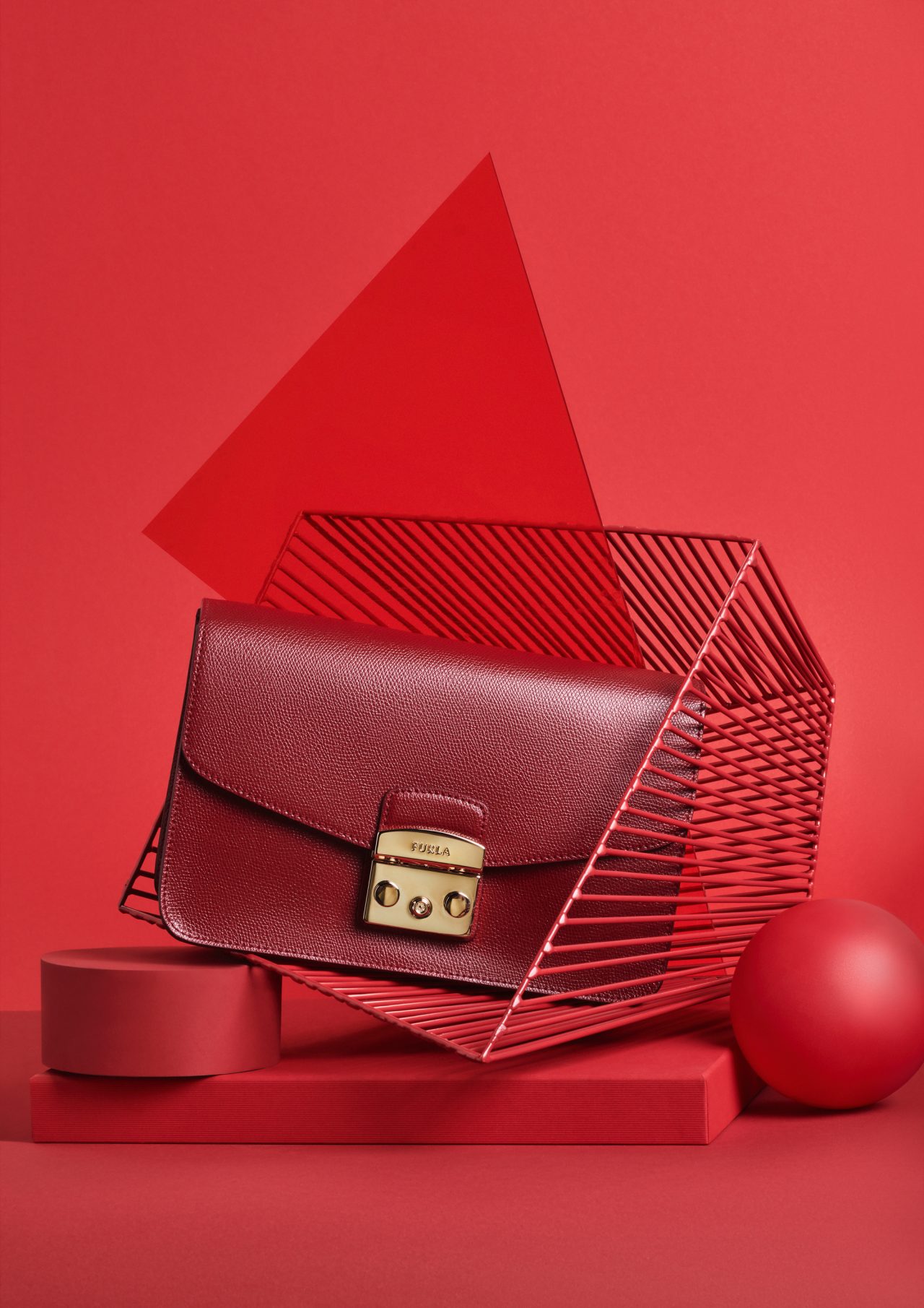 de Bijenkorf Rotterdam is renovating with the restyling of the parterre and the women’s department first. Introducing designer brands like Chloe, Loewe, Gucci, and Louis Vuitton.

Soba Studio was asked to create a 360º marketing campaign to launch the designer brand shops. In de Bijenkorf’s seasonal color theme, we created 6 striking images with colorful designer bags. These prints have been distributed throughout the city of Rotterdam as a placard campaign. Furthermore, we collaborated with 6 local influencers: Christina Curry, Fidan Ekiz, Bouchra van Persie, Ruba Zai, Elfie Tromp and Stephanie Afrifa to activate the wild placard campaign, shooting street style analogue portraits for Instagram. In addition, the public was invited to take their own street style picture on Instagram in front of the Bijenkorf poster walls, with the change to win a designer bag. Finally, we organized a PR event to launch the campaign for local partners and press in the new Coolsingel Cafe at the parterre of de Bijenkorf. 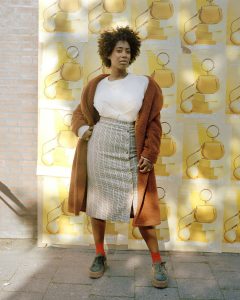 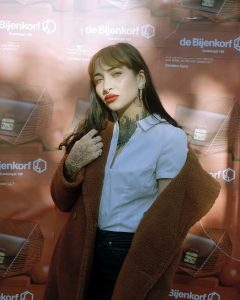 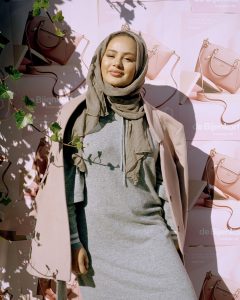 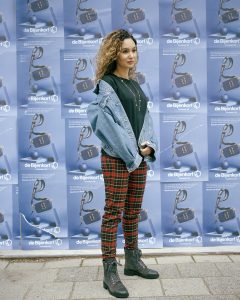 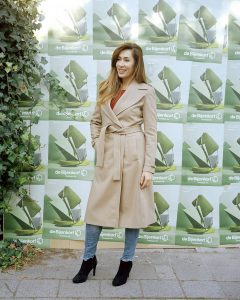 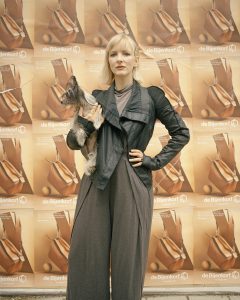 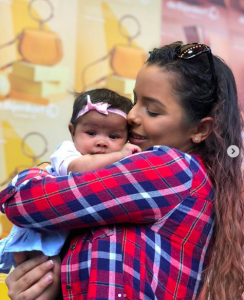 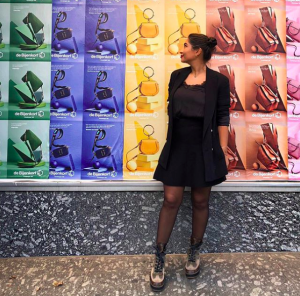 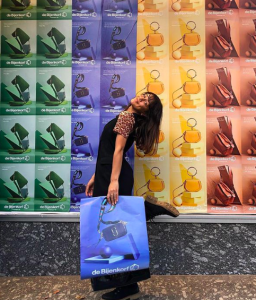 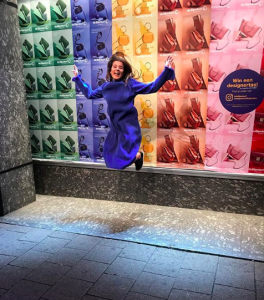 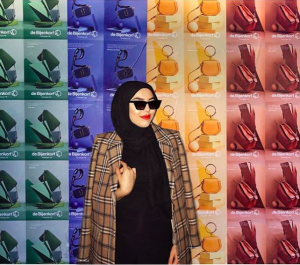 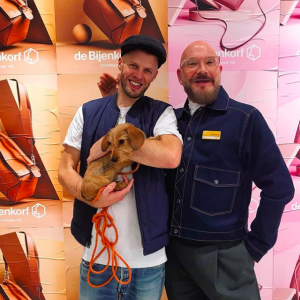 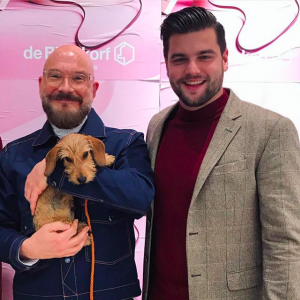 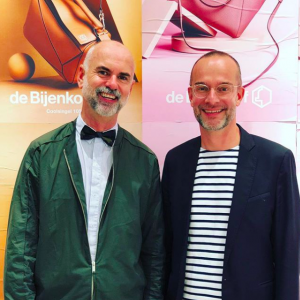 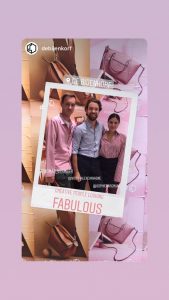