To raise more awareness about the threatening situation of the bee and to support the well being of the bee, de Bijenkorf launched its awareness campaign Let’s Bee Kind. For this campaign de Bijenkorf created a botanical rooftop garden during the summer of 2017 on top of de Bijenkorf stores in Amstelveen and Eindhoven. Soba Studio was asked to create a video series for the campaign in which we interviewed garden designers The Wunderkammer, de Bijenkorf’s master baker, and bee keeper Peter Linnartz. In collaboration with Avenue Concordia. 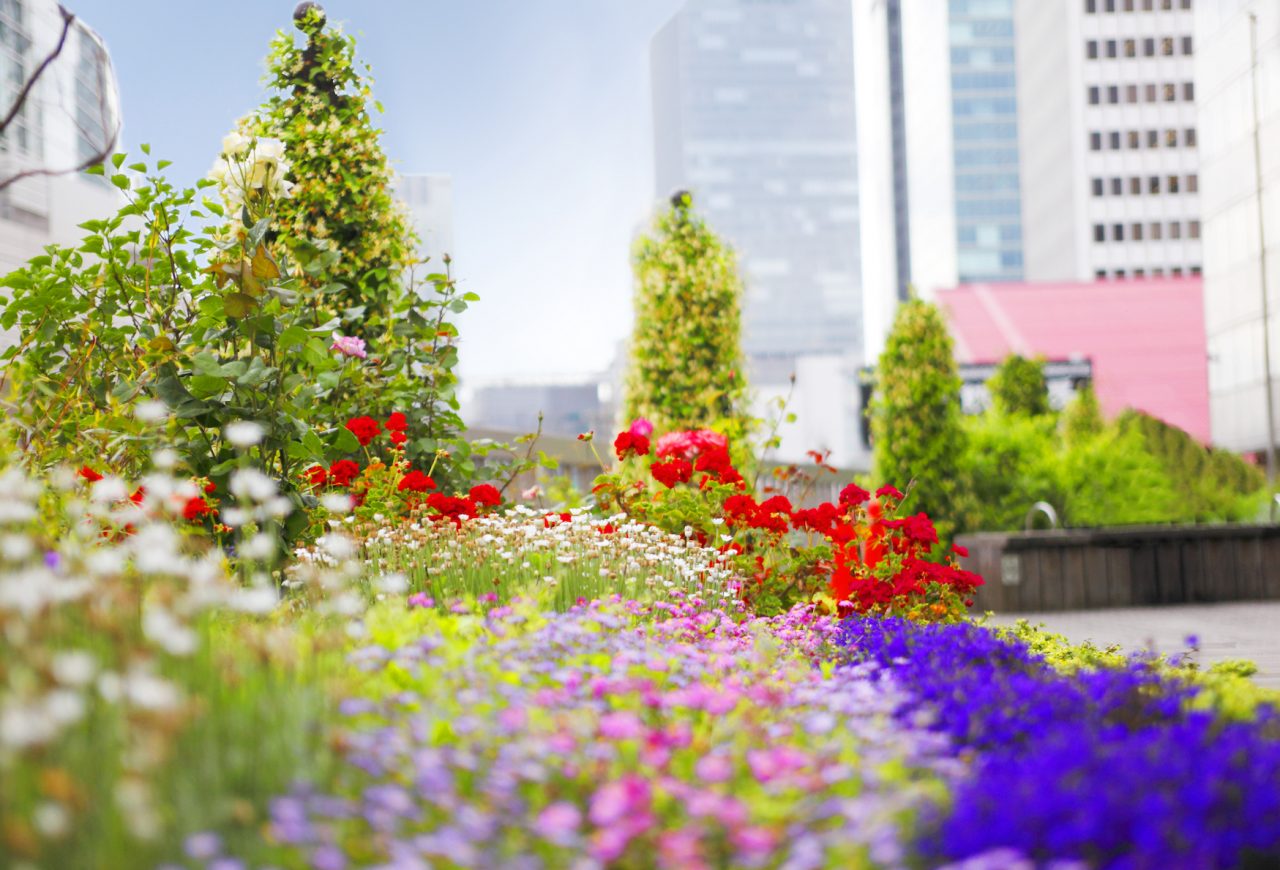 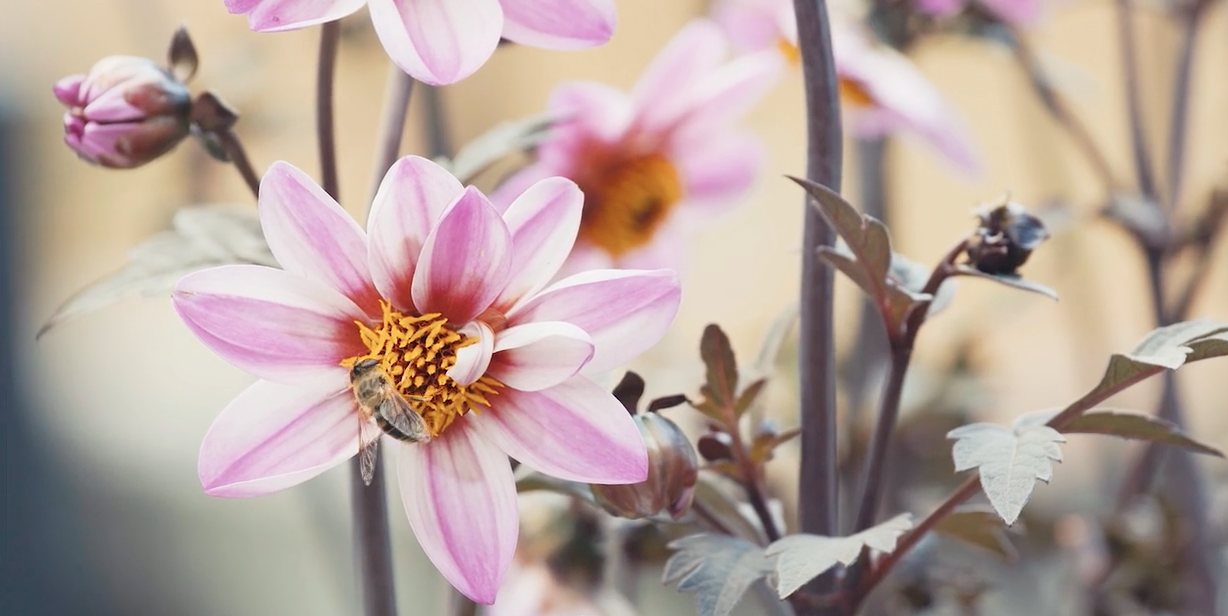 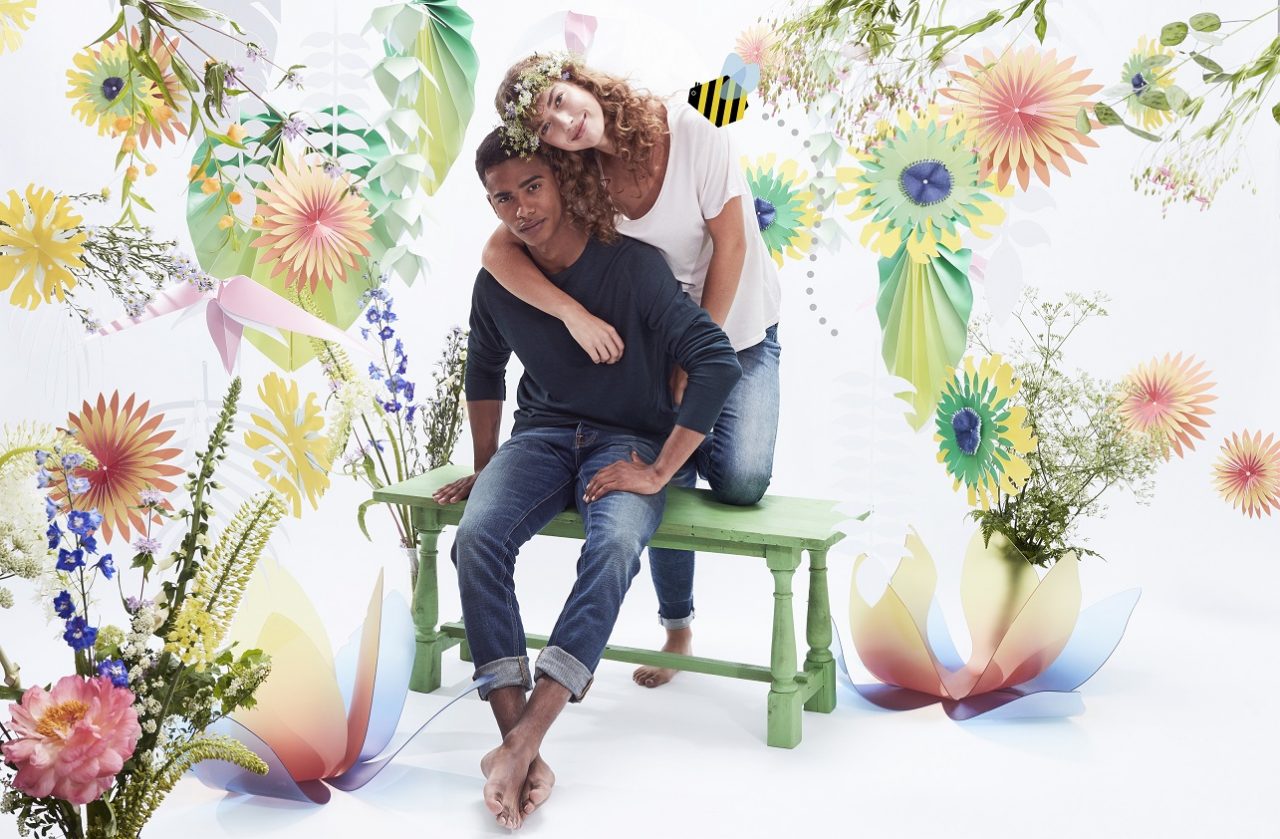 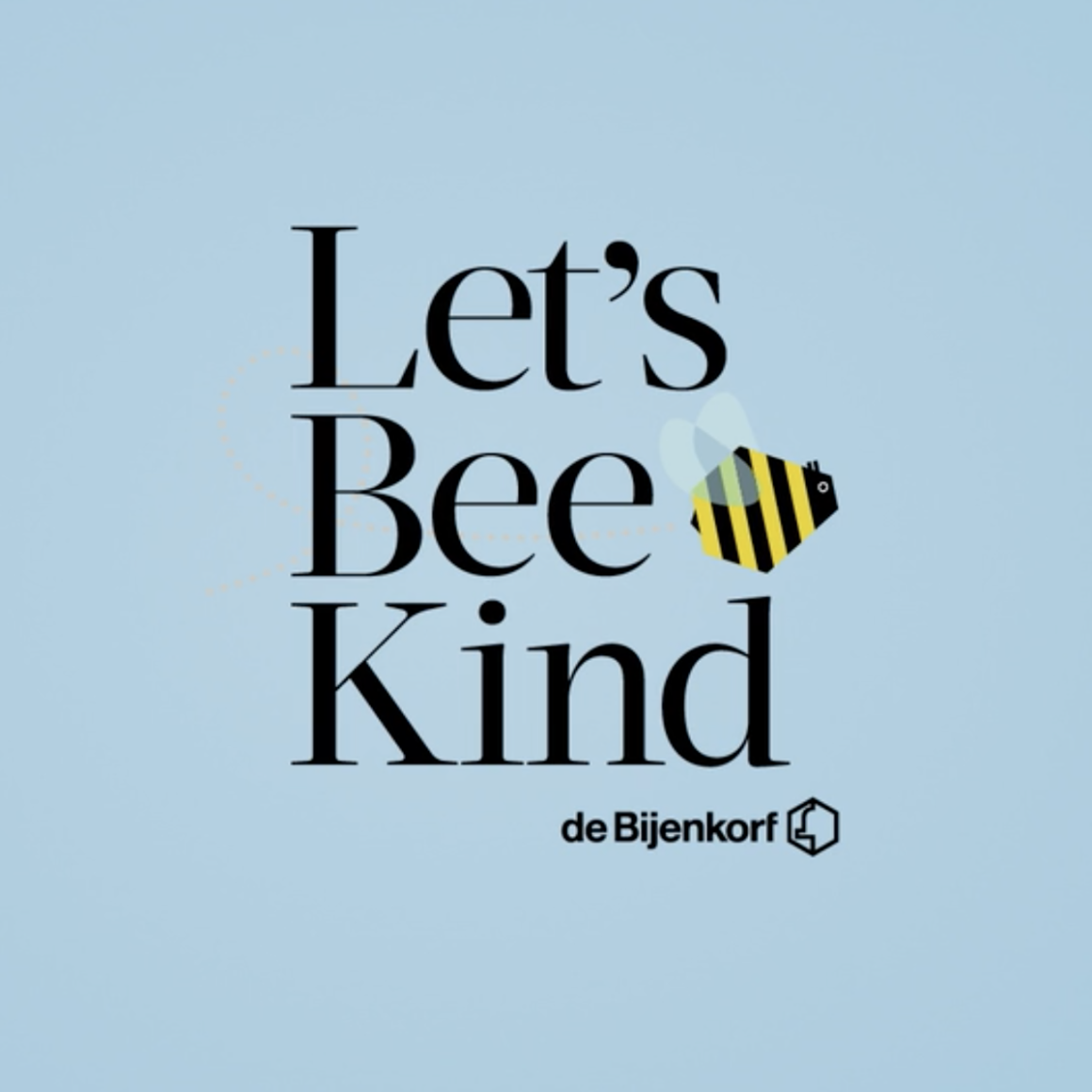